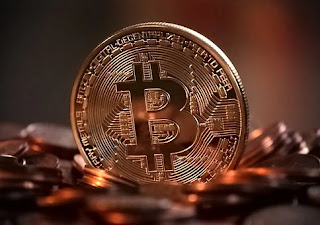 The price of Bitcoin (BTC) is now fairly expensive. Bitcoin skyrocketed and briefly reached a new all-time high price in 2021, which was $42,000. Then what can cause the price of Bitcoin to be so expensive from time to time? Find the answer in the following article.

Before we get into the reasons, it never hurts to look back at Bitcoin in the early days of its emergence. Like the story from SmokeTooMuch below.

In March 2010 there was a Bitcoin owner with the pseudonym “SmokeTooMuch” he offered 10,000 Bitcoins for $50. Unfortunately at that time no one wanted to buy Bitcoin, this is because not many people know and know the benefits of Bitcoin. Over time the price of Bitcoin continues to change from units of dollars, tens of dollars, hundreds of dollars to thousands of dollars.

Seeing the price of Bitcoin from being worthless, then crawling up until it managed to touch tens of thousands of dollars within ten years. Many wonder how it is possible for this new currency to grow so fast in such a short period of time? This is the answer.

Bitcoin managed to get a high price due to the level of adoption and popularity of Bitcoin that continues to rise over time. One of the reasons is the presence of exchanges or places to buy and sell crypto assets such as Bitcoin.

Cryptocurrency exchanges help people to buy and sell Bitcoins easily. They also raise the profile of Bitcoin as a tradable asset. In addition, the presence of this buying and selling place also acts as an intermediary medium to disburse Bitcoin into fiat currency that can be used for daily needs in countries that have not legalized crypto as a legal means of payment.

Therefore, people who own Bitcoin know the use of Bitcoin which can be used as fiat currency to meet their daily needs, so it is not just a digital asset that does not have direct benefits for the life of its owner.

The level of adoption and popularity of Bitcoin is marked by the presence of cryptocurrency exchanges which eventually lead to a significant supply and demand for Bitcoin. But as is known, Bitcoin supply and demand is almost similar to gold, where the supply remains constant but demand continues to increase.

The US election, the British “Brexit” vote, and state-owned regulations to the start of the development of the digital currency of China and several other countries. Many people are looking for alternatives to store their wealth, because Bitcoin is decentralized and does not have a central authority.

Bitcoin is not vulnerable to major changes if a country makes a decision or something that can make fiat money worthless and make the country's economic condition unstable. Many people use cryptocurrencies to keep their money safe from devaluation, or even use it as they would use paper money. •B Those are the three reasons that make Bitcoin price so high even though it was only introduced in 2009 by anonymous Satoshi Nakamoto. Bitcoin has proven to be a mainstay when world economic conditions are unstable and continue to experience inflation.

When the price of other assets fell due to the pandemic, Bitcoin actually continued to rise and stabilize in the range of $9,000-$10,000, a fairly large price compared to assets that have long been used as investment tools such as gold, stocks or property. It is predicted that Bitcoin adoption in the future will continue to increase, which is expected to make its price even higher.

• Should You Invest in Bitcoin?

Many are hesitant to invest in Bitcoin because the price is already expensive. However, many cryptocurrency investors analyze and predict Bitcoin may continue to increase, which will make your investment today will be worth much more in the future.

If you want to play it safe, you can wait for the Bitcoin price to drop, or start saving Bitcoin little by little starting from only IDR 10,000, if you do it regularly then you can get one Bitcoin and get double profits in the future. 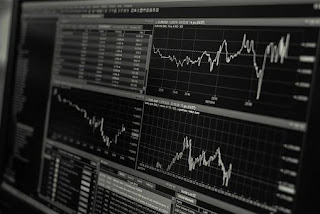 Types of Stocks that Beginner Investors Can Choose 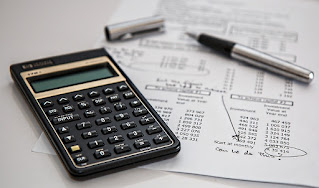 What is insurance? here are 2 meanings of the meaning of insurance 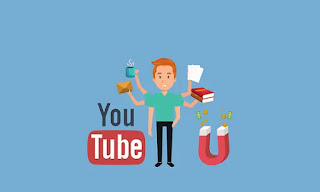 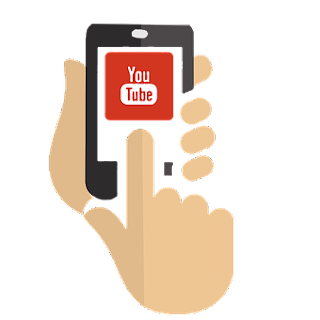 Why is bitcoin expensive?